NCS – Natural Color System®© is a chromatic system based on colour description using a perceptual model. The system has its basis in an original idea by Leonardo Da Vinci, which has evolved over the years, resulting in the modern NCS system.

Whereas other colour systems are based on arbitrary numeric series, the notion of the NCS®© system is to give an exact description of the colour we see; with NCS®© we are able to identify the 10 million colour shades distinguishable to the human eye.

With the NCS system is easy to analyze, choose, communicate and check colours.

The NCS System is based on the six elementary colour precepts of human vision, colours that the human eye identifies as fundamental colours (that is to say colours which are difficult to define perceptually in terms of others). These colours are white (W), black (S), yellow (Y), red (R), blue (B) and green (G). The NCS notation is based on the similarity between the colour being identified and the six elementary colours. 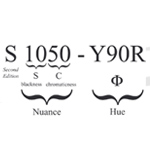 The letter S before the complete NCS notation (NCS 1050-Y90R) means a standard NCS sample part of the NCS Edition 2.

In this 3D model all imaginable surface colours can be given a specific classification and an exact NCS notation. 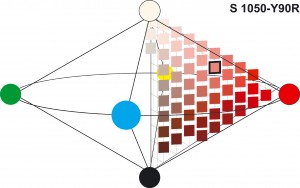 The NCS colour circle is a horizontal section that cuts this model in two. In this circle the four elementary colours are placed at the cardinal points and the space between two colours is divided into 10 parts. These intervals or gaps identify the different shades. The NCS colour triangle is the vertical section of the model which refers to shades; in this specific case Y90R. This section represents the nuances associated to a shade, that is to say the relationship between the chromatic and a-chromatic amount of a colour. The a-chromatic amount is given by the similarity with white (W) and black (S). Chromaticity (C) is an individual parameter. 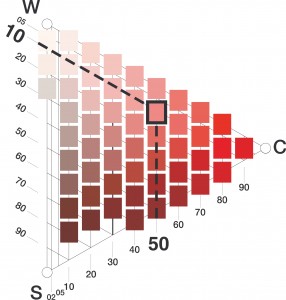 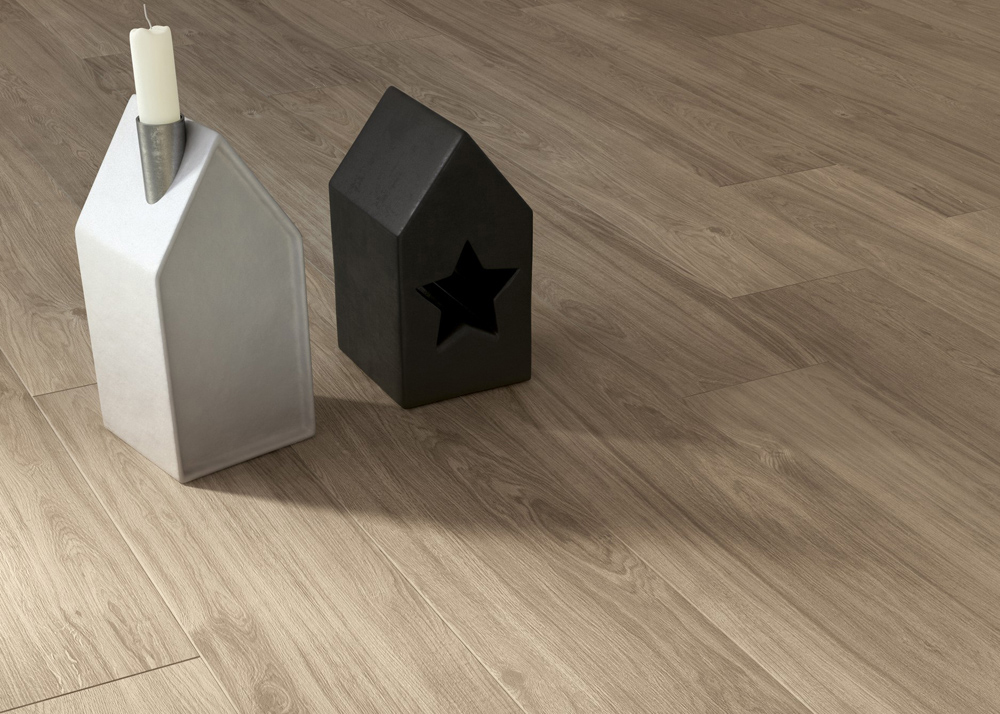 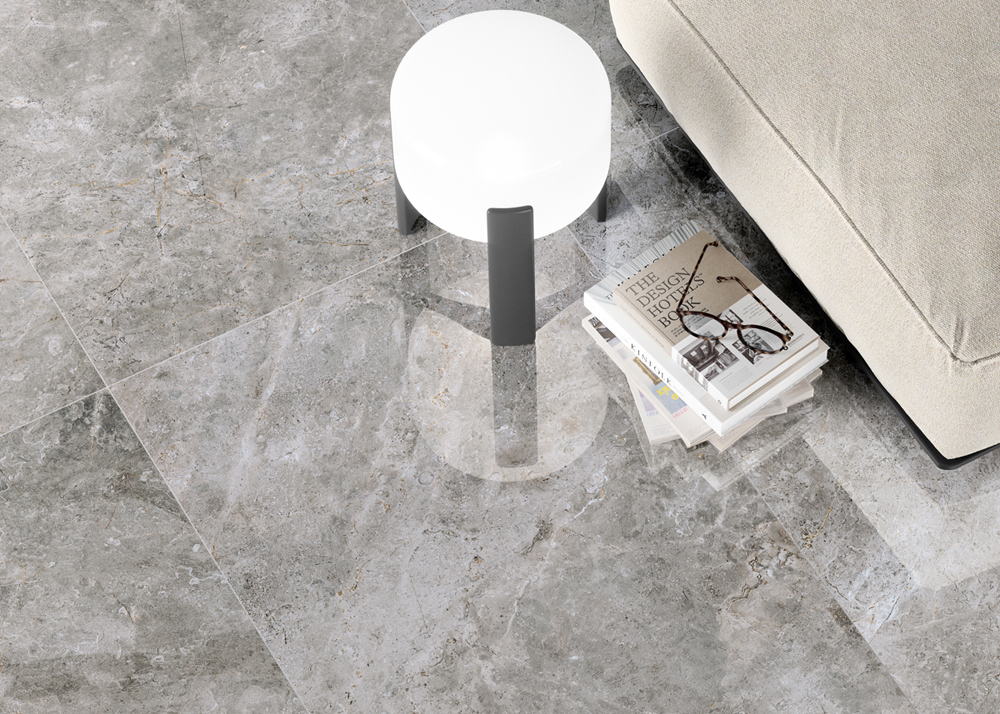